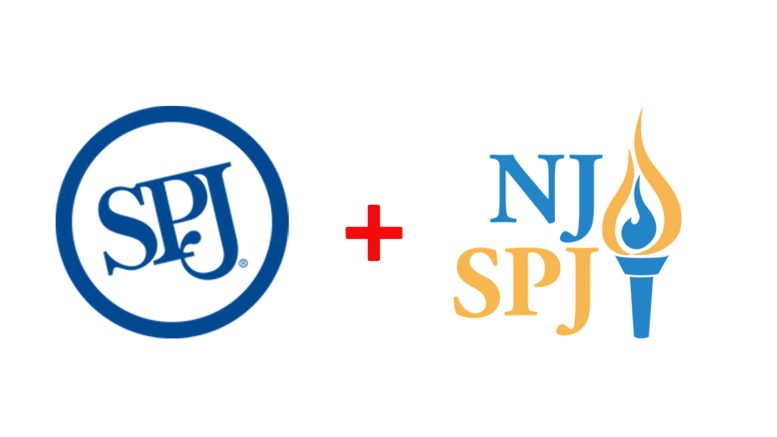 The board of the New Jersey Society of Professional Journalists is endorsing the abolishment of the current delegate system in favor of the “one person, one vote” principle for voting on SPJ resolutions and amendments to bylaws.

The unanimous vote to support the recommendation of the Delegate Analysis Task Force occurred during the Board’s September meeting.

“We believe that the ‘one person, one vote’ principle is the right move for the national organization,” said NJ-SPJ President P. Kenneth Burns. “Implementing this principle will not only align us with other journalism organizations, it will empower members who want to participate in anyway possible with SPJ.”

The Delegate Analysis Task Force was formed following a resolution during SPJ’s virtual convention in September 2021. Its mandate was to “study the method by which the Society conducts business and whether its methods provide equitable representation to chapters, communities and members who are not affiliated with either.”

Burns adds that ‘one member, one vote’ is more equitable when compared to the current delegate system.

“Those who are delegates absolutely care about our organization, but it is also true that members as a whole care about SPJ,” he said. “They should be given the opportunity to be more engaged and have a say in how their organization – OUR organization – should operate.”

The NJ-SPJ board also unanimously objected to a proposal to eliminate Associate Members.

“Associate Members are an important part of our chapter,” Burns said. “As one of two organizations in New Jersey that issues press cards, having this category allows us to serve journalists across the state.”

“The proposal to eliminate Associate Members came out of nowhere,” Burns added. “Had it been brought to the chapters and the membership as a whole, the conversation would be much different.”