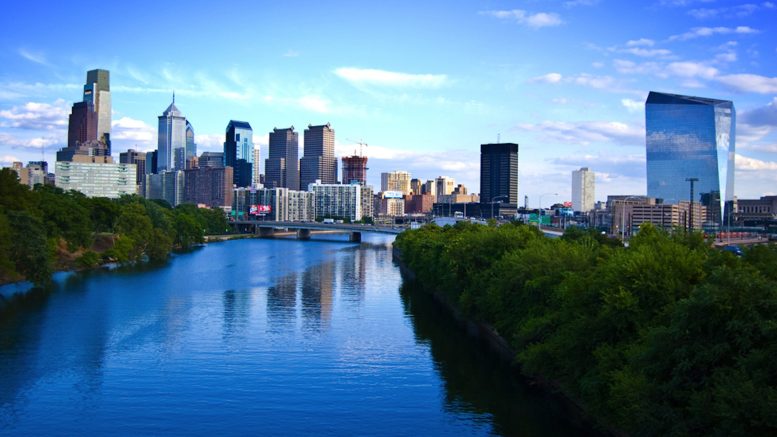 Image by David Mark from Pixabay

The New Jersey Society of Professional Journalists announced Thursday its support for the Journalism Accountability Watchdog Network (J.A.W.N.) Coalition’s efforts to get the Philadelphia Inquirer to address diversity, equity and inclusion (DEI) issues in its newsroom.  NJ-SPJ, in an open letter, called on the Inquirer’s leadership to quickly address the concerns raised by the coalition.

You can read the text of the open letter here.

“NJ-SPJ is disheartened at the response to the J.A.W.N. Coalition’s genuine concerns about DEI in the Inquirer’s newsroom and the choice of words its publisher used in an email to her staff,” said NJ-SPJ President P. Kenneth Burns. “We share those concerns with the coalition as the Inquirer’s newsroom should reflect the diversity of its coverage area which includes New Jersey, one of the most diverse states in the country.”

The coalition published an open letter in August to the leadership at the Inquirer expressing disappointment in the failure of the outlet’s DEI initiatives.

Among the points raised in the letter:

–   “…[PABJ] formed a partnership with the Inquirer last year to address the newsroom’s failure to fully embrace DEI principles and practices. The paper has not followed through on any of the agreed-on changes.”

–   “The paper has neglected to communicate to Free Press or the public how it plans to become a true anti-racist institution — a shift allegedly mandated by its “Inquirer For All” initiative.”

–   “NAHJ Philly and AAJA Philly joined PABJ in raising the glaring diversity issues within the Inquirer following the publication of Temple University’s landmark diversity report that noted several failures the newsroom has made in its DEI efforts around coverage, voice, content and representation.”

–   “There are no Black male reporters outside of sports — none in features, none in breaking news, none in investigations, none in business, none in health, and none on the new communities desk”

Inquirer Publisher and CEO Lisa Hughes was dismissive of the coalition’s letter. In an email to staff, she wrote that the outlet wouldn’t “give in to their demands, threats, and belittlement.”

Burns added that diversity is important not only to SPJ’s New Jersey chapter, but to the national  organization as well.

“As a Black male who has worked in this industry for more than two decades, it is unthinkable that in 2022 a newspaper of the Inquirer’s stature, in a city that is 41% Black, has zero Black male reporters outside of its sports department,” he said. “We’re not talking about editors or support staff; we’re talking about reporters.”

Be the first to comment on "NJ-SPJ supports J.A.W.N. Coalition"